quote of the day:

“The future is much like the present, only longer.”
– Dan Quisenberry, Baseball player

The failed story of Atrium

Atrium was one of Silicon Valley's biggest potentials. It raised a total of $75M from top investors like Andreessen Horowitz and General Catalyst. The legal services industry is broken, and Atrium was supposed to fix it.

But it couldn't. Instead, Justin Kan announced Atrium's closure before the pandemic in March 2020.

People love talking about success stories. Especially the Silicon Valley ones. Ones that go onto become the largest companies the world has ever seen. But behind the scenes, there are many more stories about failures, and we don't hear them as much.

I wrote a summary of Justin Kan's video, thread, and article about his experience of failure at Atrium. (read)

How to do long term

“Most people know long term is the right strategy in investing, careers, relationships – anything that compounds. But saying “I’m in it for the long run” is a bit like standing at the base of Mt. Everest, pointing to the top, and saying, “That’s where I’m heading.” Well, that’s nice. Now comes the test.”

“The only solution is knowing the very few things in your industry that will never change and putting everything else in a bucket that’s in constant need of updating and adapting. The few (very few) things that never change are candidates for long-term thinking. Everything else has a shelf life.” (read) 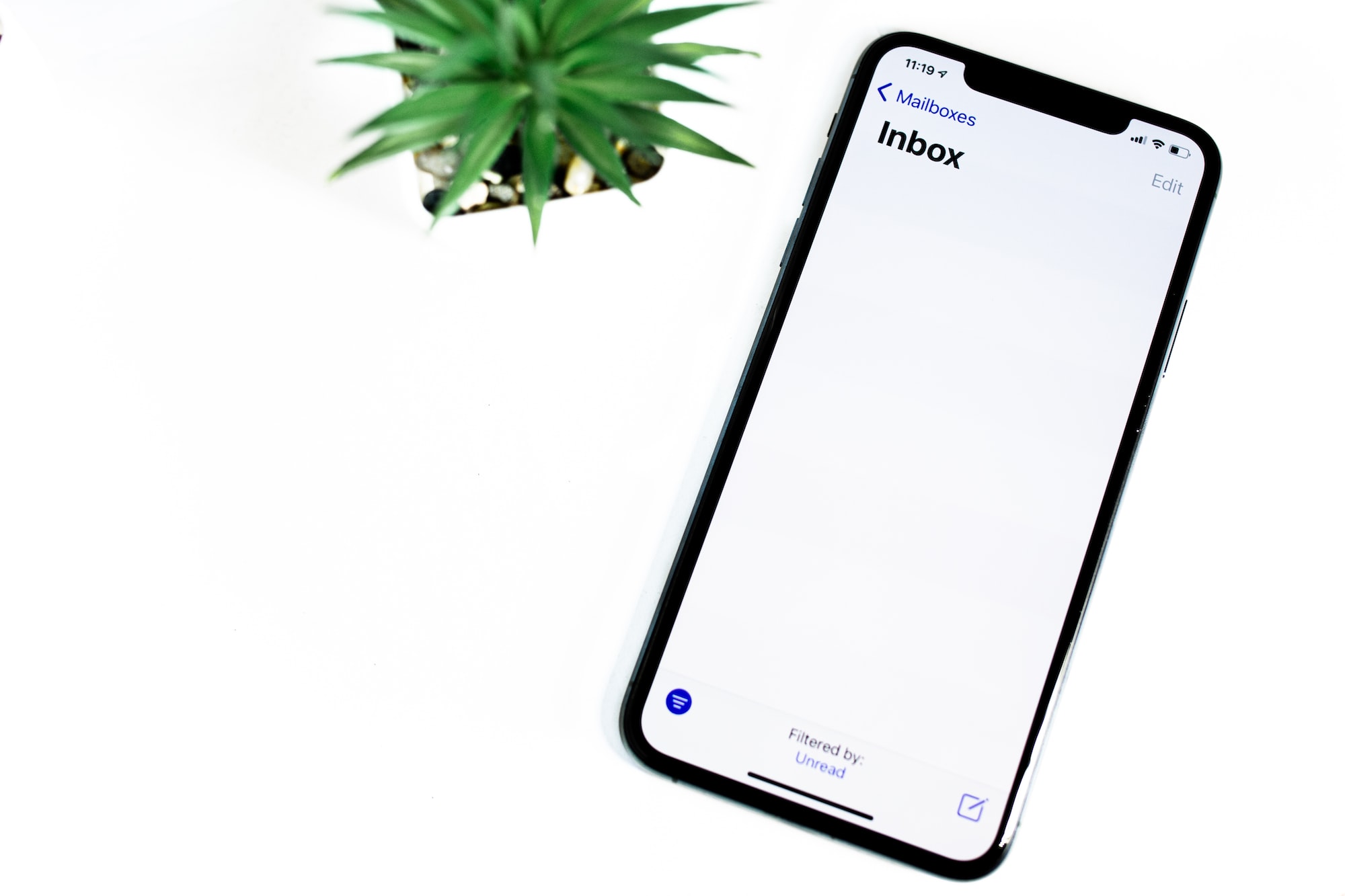 A cold email campaign is the most common method in outbound sales. However, it is a bit tricky to do right. If you make a mistake, it wastes your resources and endangers your brand and domain reputation. 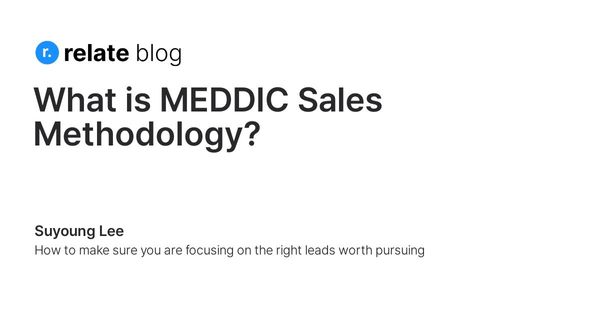 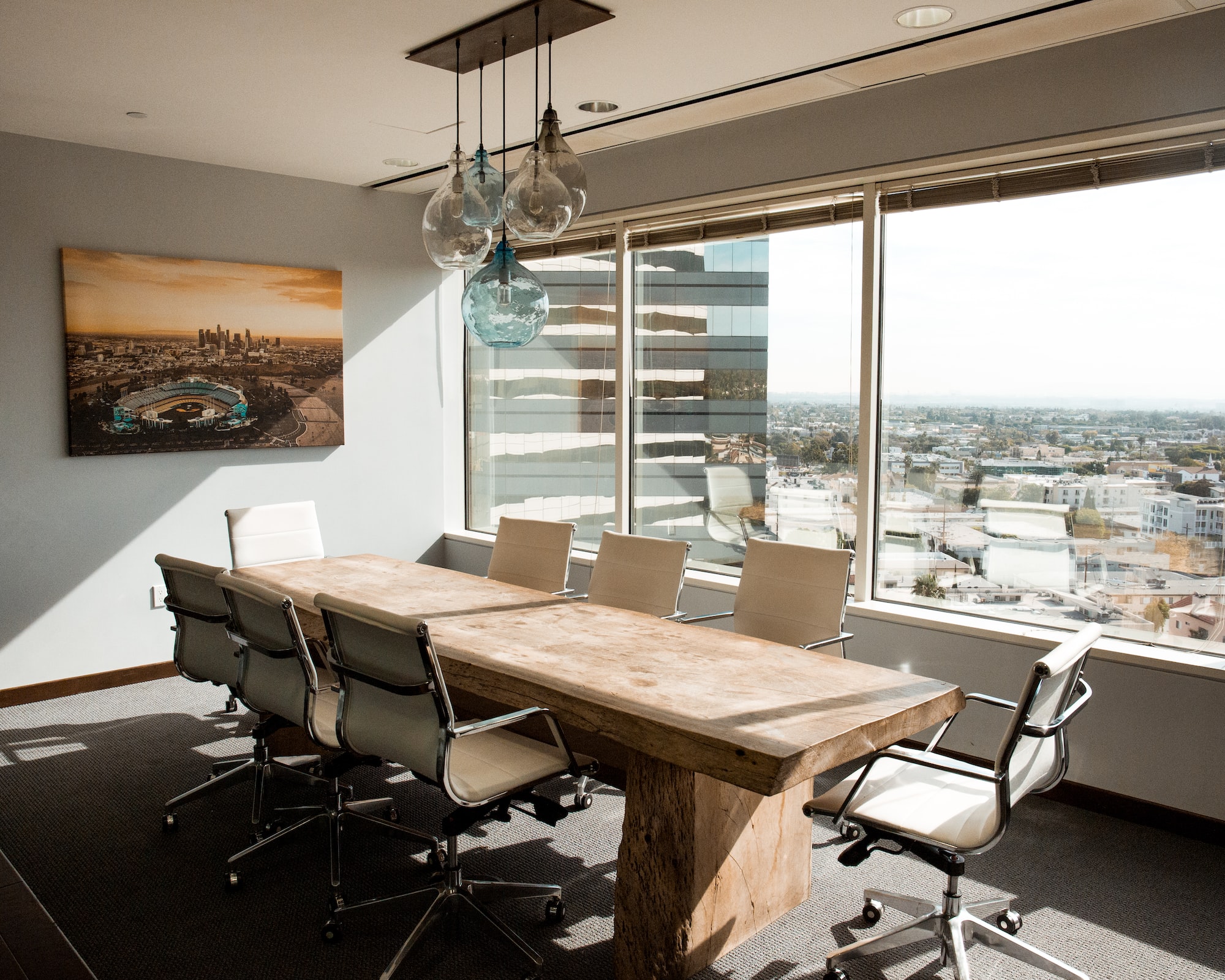